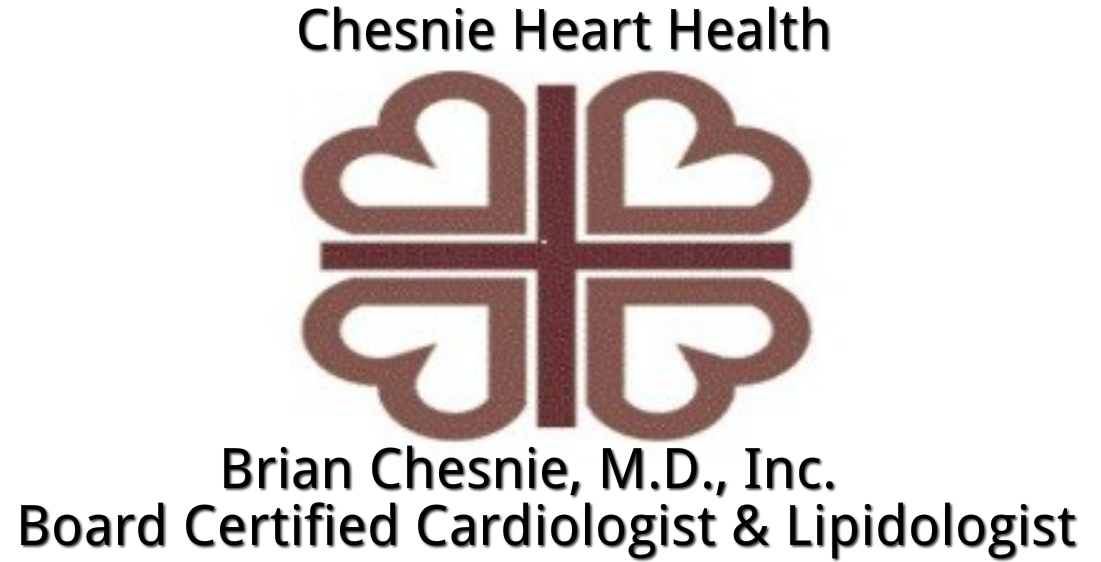 TO ABLATE OR NOT TO ABLATE

THAT IS THE QUESTION!

The management of arrhythmias has morphed over the past 30 years. In the current era, academic programs are training applied scientists. Most of the backgrounds of arrhythmia doctors are from biomedical engineering, and the electrophysiology lab has become the sacred temple of the ablation procedure.

Dr. Chesnie introduced the ablation procedure to Orange County at Hoag Hospital in 1991, and had a deeply successful experience with the evolution of this procedure over the following 15 years.

The most common arrhythmia that we encounter is atrial fibrillation. It comes in many varieties. Some people are completely asymptomatic and don't know they have anything wrong. Other people are highly symptomatic and have problems tolerating it.  Some have various heart ailments and others have none. The approach to treating it is highly individualized...And yet, we are confounded by how many people we see who are driven into the ablation procedure without having been advised that there are other options available to them.

Dr. Chesnie specializes in arrhythmia management. His training was at the inception of clinical electrophysiology, which included arrhythmia diagnosis and pharmacology, as well as the development of high level technology such as the introduction of the implantable defibrillator, advanced pacing, and the ablation procedure.

He  has been taking care of people with complex arrhythmias for over 30 years. Though he no longer ablates or puts devices in, he is deeply involved with his patients in education and management of their arrhythmias on a one-to-one, individual basis. If a patient is in need of a device or opts for ablation, he/she will be referred to one of several highly trained and regarded electrophysiology colleagues at Hoag Hospital.

He educates his patients about the issues of the problem; about the choices and options of management; of when to work with medication, and when to consider ablation. It is an individual choice! It is an elective choice! He often says, "When you go to Midas, you get a muffler and when you go to an ablater, you get ablated!"

Before an ablation is scheduled for you (whether it is for atrial fibrillation, supraventricular tachycardia, or ventriuclar tachycardia), you might wish to discuss this with Dr. Chesnie as, so often, the patient that he has met knows nothing of what other alternatives are available to them.

​His goal is to help you determine what is the best choice for you and he will work with you on what you decide. His commitment is to partner with you in this decision making process.
PLEASE ENJOY THIS YOUTUBE VIDEO PRESENTED TO THE HOAG COMMUNITY ON NOVEMBER 9TH, 2021 WITH
​DR. CHESNIE AS THE MODERATOR ON WHAT YOU NEED TO KNOW ABOUT ATRIAL FIBRILLATION AND ABLATION (it's slow to start so nudge it along) :)
UA-76960949-1 UA-76960949-1